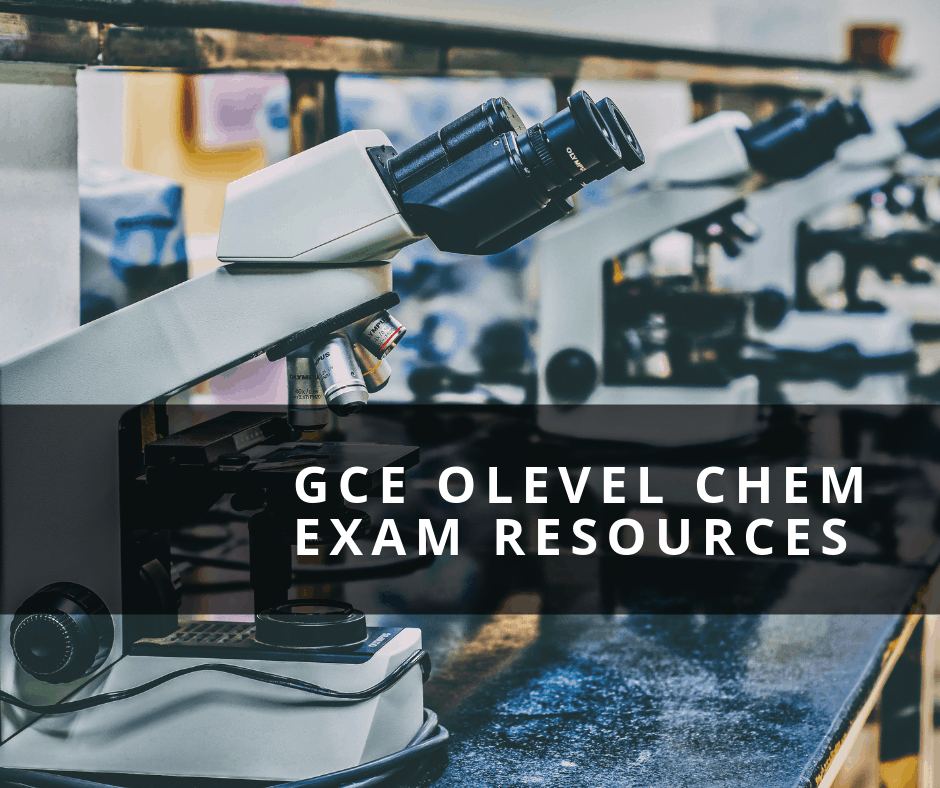 The origin of oil

Crude oil is formed from organic material of the remains of plant and animal organisms that lived millions of years ago. These remains form sediments eg at the bottom of seas, and become buried under layers of sedimentary rock. They decay, without air (oxygen), under the action of heat and pressure to form crude oil over millions of years.

It is a fossil fuel because it is formed from once living organisms and the Sun is the original source of energy. It is a non-renewable and finite (limited reserves) energy resource because it takes millions of years to form and we burn it faster than its is formed! We do not have unlimited oil reserves!

Coal and natural gas (mainly methane CH 4 and often found with oil) are also non-renewable fossil fuels formed from the remains of plants or animals.

When fossil fuels are burned the ‘carbon’, as carbon dioxide, is returned to the living environment, gets used up in photosynthesis, the plant material decays or is eaten by animals, so completing the carbon cycle.

The SEPARATION of the crude oil mixture into fractions and the USES of these fractions.

A fraction is a mixture of a restricted boiling point range of molecules, they have a similar number of carbon atoms and physical properties. The uses of the fractions depend on their physical and chemical properties.

Crude oil is a complex mixture of mainly hydrocarbon compound molecules. A mixture consists of two or more elements or compounds which are not chemically combined.The chemical properties of each substance in the mixture is unchanged.

The alkane series of hydrocarbons

Alkanes are a group of hydrocarbon molecules in which all of the carbon and hydrogen atoms are only joined by single covalent bonds (eg C-H or C-C).

Alkanes are known as saturated molecules because other atoms cannot add to them. They are not very reactive unless burned!

The complete combustion of hydrocarbons

Equations for the complete combustion of a hydrocarbon

The incomplete combustion of hydrocarbons

What makes a good fossil fuel?

Alkenes are hydrocarbons containing a double bond as well as single bonds. These are called unsaturated molecules because two atoms can join onto the bond when it opens up.

They are extremely reactive and important compounds in the chemical industry and are converted into very useful compounds eg plastics.

How to distinguish alkane and alkene hydrocarbons

When the bromine solution is added to both an alkane or an alkene the result is quite different. The alkane solution remains orange – no reaction.

However, the alkene decolourises the bromine as it forms a colourless dibromo-alkane compound.

The differences between alkenes and alkanes

Cracking is done by heating some of the less used fractions to a high-temperature vapour and passing over a suitable hot catalyst.

The cracking reaction is an example of thermal decomposition – a reaction that breaks down molecules into smaller ones using hear.

The main products from cracking alkanes from oil are smaller alkanes (eg for petrol or diesel) and alkenes (eg for plastics).

Tutopiya is a Singapore online tuition agency that provides 1-1 individual online lessons for students aged 8-18 years old. We have highly qualified and trained tutors ready to teach you! Sign up now for a FREE 60 minutes trial lesson. ANY subject, grade, curriculum and topic of your choice! Sign up today! 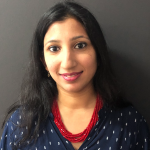 Nuha Gouse is the Co-founder of Tutopiya and is equipped with a first class honours Math degree from Imperial College, London. Her mission is to provide personalized individual lessons online where students from around the world can learn at their own pace and convenience. 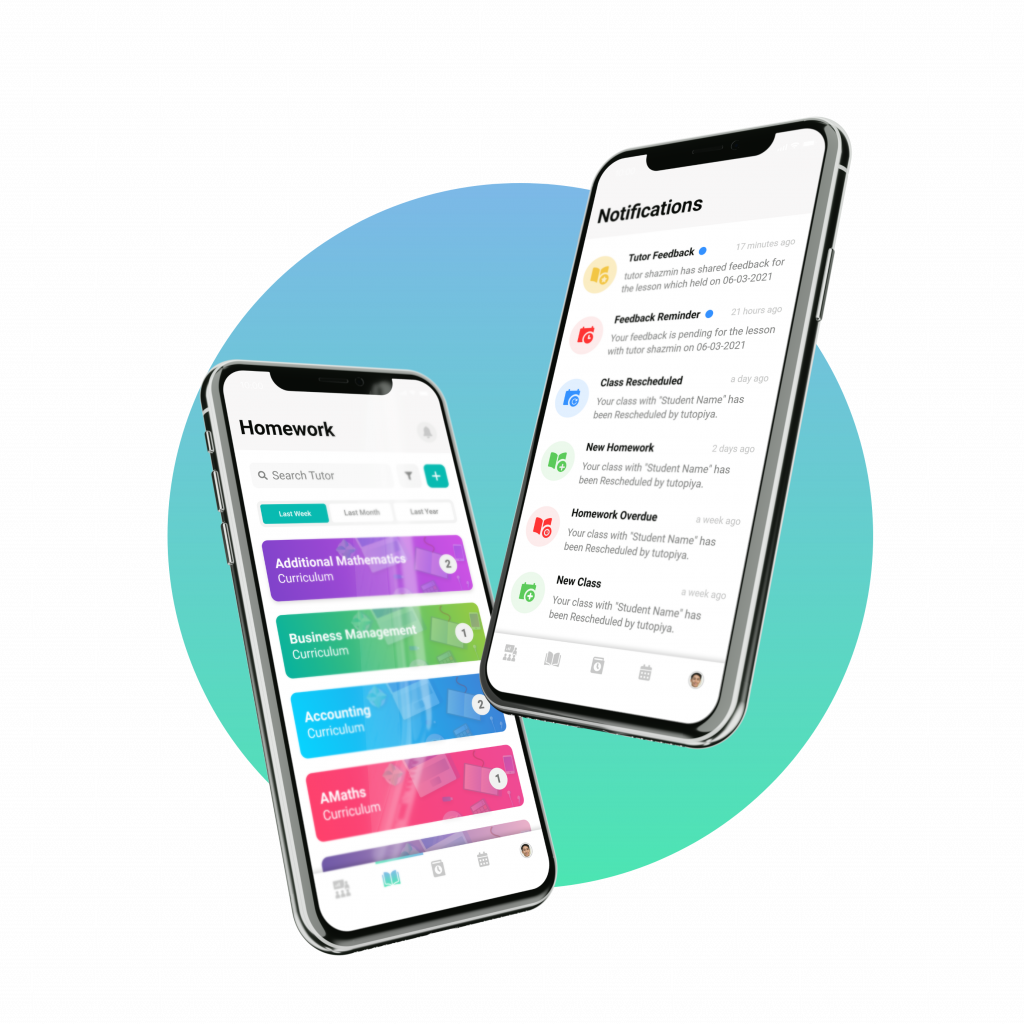